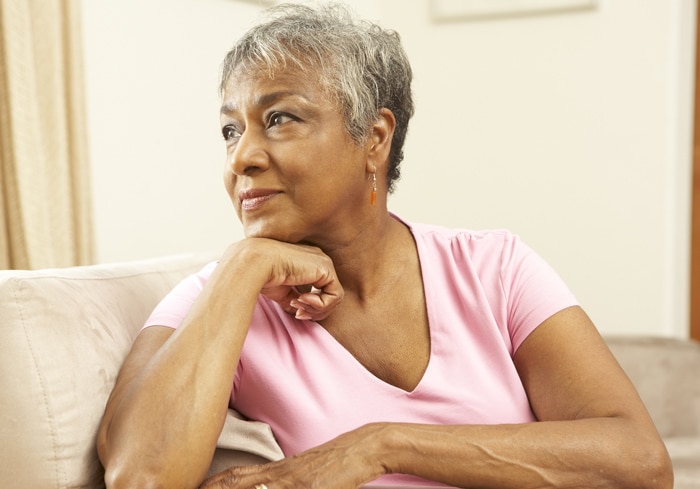 What Are Drug-Eluting Balloons?

Drug-eluting balloons, or DEBs, are balloons coated with medicines (like paclitaxel) to improve the patency of the narrowed blood vessels in peripheral arterial disease (PAD). These balloons coat the inner walls of the affected blood vessels and prevent them from getting blocked again. Hence, scientific experts also refer them to as “drug-coated balloons.”

DEBs are an innovative technology in the arena of angioplasty and endovascular treatments for PAD as well as coronary artery (artery supplying the heart) disease. They can turn the tide on the diseased blood vessels of your extremities or heart, and thus, are gaining a lot of momentum amongst cardiologists and vascular specialists worldwide. 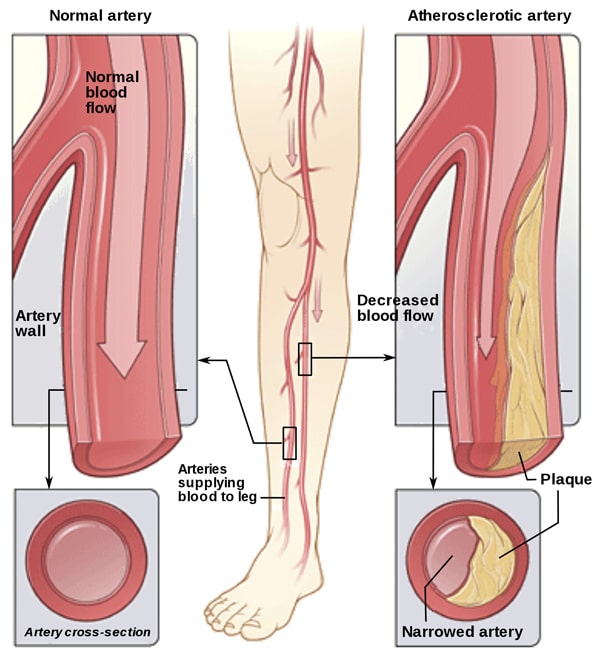 How Do Drug-Eluting Balloons Work?

To know how DEBs work, we’ll first get down to the nitty-gritty of how DEBs are placed.

The initial steps are similar to that of a conventional angioplasty. Your doctor passes a long, thin tube called catheter with a small balloon attached to its tip through an artery in your leg. This tube is advanced to the narrowed artery. The doctor then inflates the balloon to compress the plaque against the wall of your artery, which expands the space within your artery. The balloon is then deflated and taken out.

Next, a balloon coated with a medication (to inhibit the growth of scar tissue), is advanced through the same artery until it gets to the artery, which has been just expanded. Within that artery, the drug-eluting balloon is inflated for a few seconds that releases the medicine along with the excipient at a slow pace into the diseased artery. The drug quickly transfers from the surface of the balloon into the arterial cells due to the presence of the excipient. The excipient is the carrier (medium) through which the drug moves from the vessel wall to the interior. It makes the drug more dissolvable and diffusible.

The medicine, in turn, prevents the scar tissue from proliferating and re-blocking the passageway.

After a few seconds, your doctor will deflate the DEB and remove it. The blood flow through the treated area will then be reassessed to determine the need for any further intervention.

What Are Potential Benefits of DEBs?

The use of drug-eluting balloons came into existence to address the high rate of re-blockage after a traditional balloon angioplasty.

Drug-eluting stents (DES) were first developed to deal with the coronary re-blockage. Stents are thin mesh tubes. As opposed to the DES, the drug-coated balloons, however, do not leave a metal implant behind and have a lower rate of re-blockage.

Owing to their relatively short contact with the vessel wall and the “leaving nothing behind” strategy, drug-eluting balloons do not cause a foreign body reaction or inflammation (unlike DES). The risk of clot formation and re-blockage is therefore lower with DEBs.1

Usually, when stents are not placed, your doctor gives you dual blood thinners. The use of DEBs, under such conditions, can even help you cut back on the blood thinners you use.2

Moreover, the smooth and balanced dispersion of the drug throughout the vessel (due to the presence of a DEB excipient) can help restore the structure and function of the blood vessel faster.2

When Are DEBs Used?

Drug-eluting balloons are typically used after failure of minimally invasive endovascular procedures to re-establish the blood flow. Endovascular procedures provide a faster recovery time and lower risk of post-surgical complications compared to the conventional angioplasty approach. That being said, re-blockage occurs in 30% to 40% of the treated segments after 6 to 12 months of the endovascular approach, which limits its success. This is because endovascular procedures may also employ stents to open up the occluded blood vessel, leaving a metal implant behind. The implant can trigger inflammation causing the scar tissue to re-grow and block the blood vessel lumen. Using DEBs to open up the re-clogged blood vessel, in such instances, can prevent future re-obstruction.3

Another important indication of DEBs is as a non-stent alternative for below-the-knee PAD where it’s hard to place the stents due to the smaller size (around 3 mm) of the blood vessels.3

Are All Balloons Coated in a Similar Way?

In general, the drug-eluting balloons are all coated in the same way. The technique for coating balloons may differ in the following aspects: 4

Excipients or drug carriers are a critical element of the DEBs. The known carrier excipients used in different DEBs include urea, shellac, iopramide, and butyryl-trihexyl citrate (BTHC).4

Urea is a naturally-occurring product of protein metabolism found in your blood and is thus safe.

Iopramide is also a hydrophilic x-ray contrast used in angiography and is therefore harmless.

Shellac is an excipient also used for coating pills. 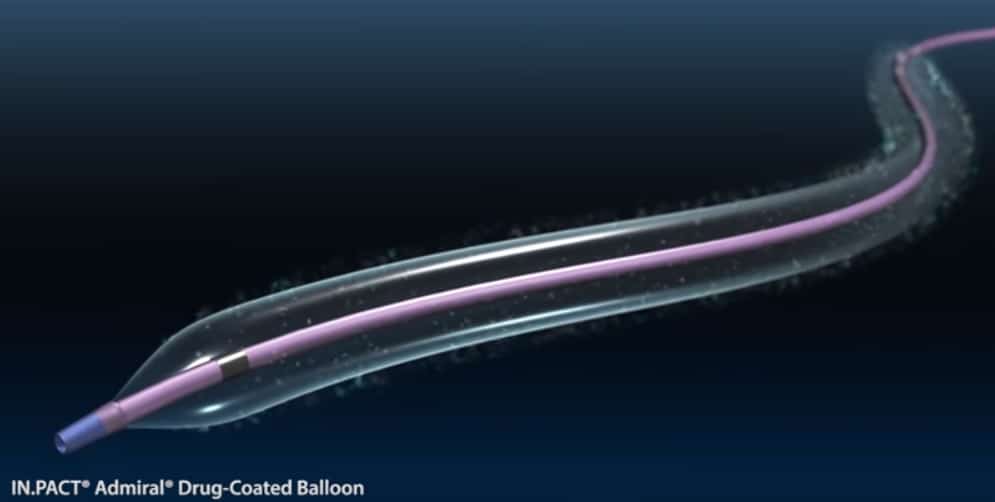 How Successful Are Drug-Eluting Balloons?

DEBs offer greater benefits over uncoated balloons against lower leg PAD for up to 12 months after the procedure.

A systematic review conducted by the vascular specialists at the University of Toronto showed an improved vessel patency, blood flow, and width of the vessel walls at six and 12 months after DEB treatment. Moreover, the use of DEBs largely limits the extent of re-blockage in a previously treated artery, which thereby drops the number of repeat revascularization procedures. However, quality of life and functional walking ability don’t seem to get better in the initial phase after DEB insertion.5

Another study conducted by the German vascular specialists revealed that drug-eluting balloons were capable of salvaging the limb in more than 90% of people with limb threat or severe reduction of blood flow.6

Schedule an Appointment to Learn More

At Precision VIR, we are fully equipped to provide the care necessary to diagnose peripheral arterial disease (PAD) and treat with drug-eluting balloons. Call us at 214-382-3200 to schedule a consultation or complete the form below.