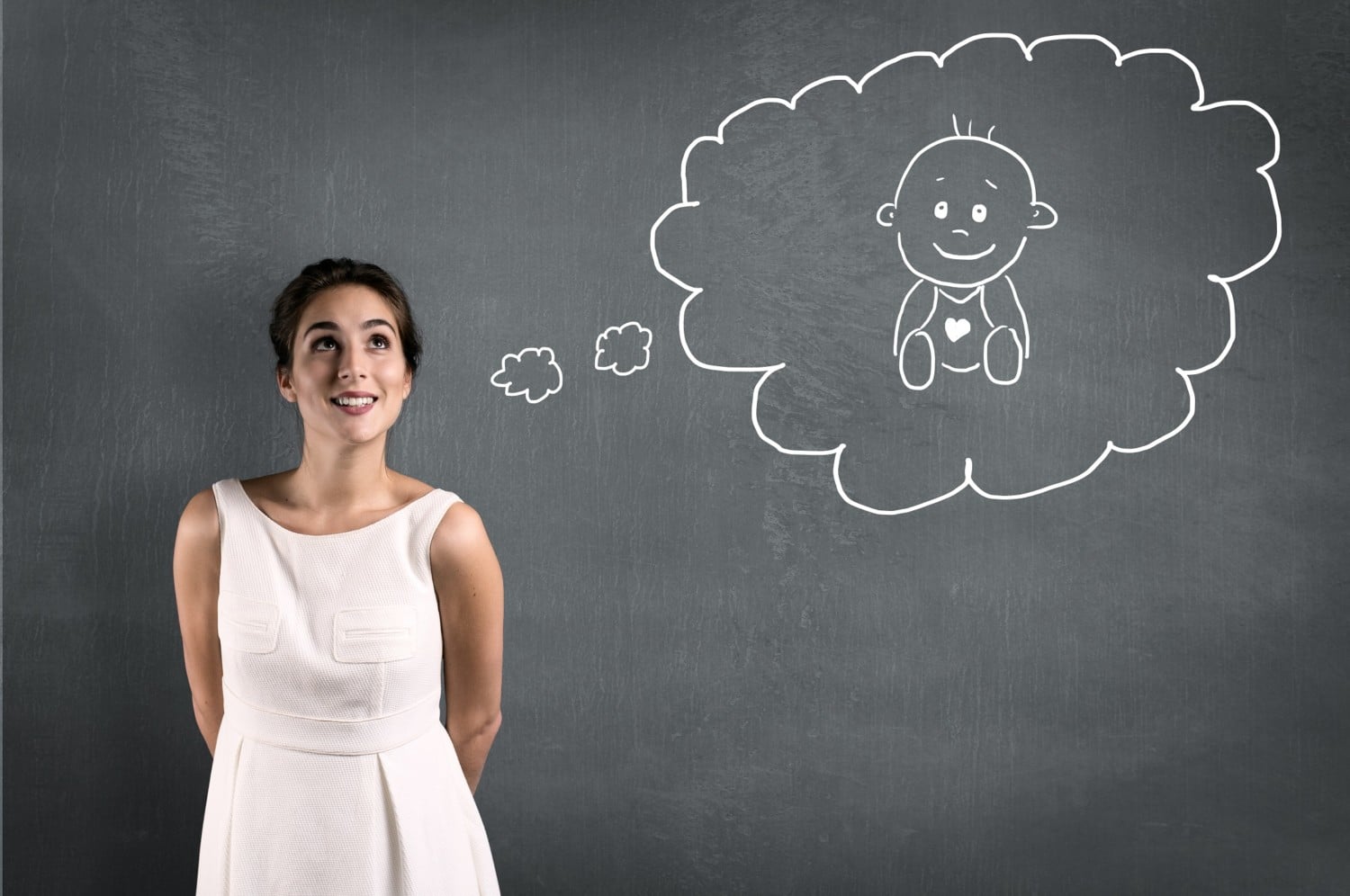 The Relationship between Infertility and Fibroids

Infertility in women is relatively uncommon, affecting just under 2% of women between 20 and 44 years old. But if you’re one of those women unable to become pregnant, it’s a 100% concern. It can affect your life every day in blatant and subtle ways, including your most intimate relationship and your self-esteem.

Sometimes the cause of the infertility is a treatable one. Uterine fibroids fall into this category. Fibroids are non-cancerous tumors of the uterus. They affect 80% of black women and 30% of white women, with Hispanic women falling somewhere between those numbers and Asian women being the least likely to have them. Sometimes women can have multiple fibroids and not be aware of them. But sometimes they cause symptoms like heavy menstrual bleeding, cramping, pelvic pain and pressure, urinary frequency, and pain during intercourse. While millions of women with fibroids have normal pregnancies, fibroids can cause infertility. In fact, they are one of the most common causes of infertility and complications in pregnancy.

While there are multiple treatment options for fibroids, the standard treatment for women trying to get pregnant is myomectomy. Myomectomy is a procedure where the fibroids are removed from the uterus, leaving the uterus in place. This can sometimes be performed through the vagina, but it usually involves surgical incisions in the abdomen or pelvis. The number, size, and positions of the fibroids determine whether they can be removed laparoscopically through several small incisions or whether a larger incision is required, like in an open hysterectomy or C-section.

Sometimes a woman is not considered a candidate for myomectomy. This usually happens if there are too many fibroids in the uterus to be able to take all or most of them out. Sometimes a woman is unwilling to have surgery. For these women, there is now another option available. 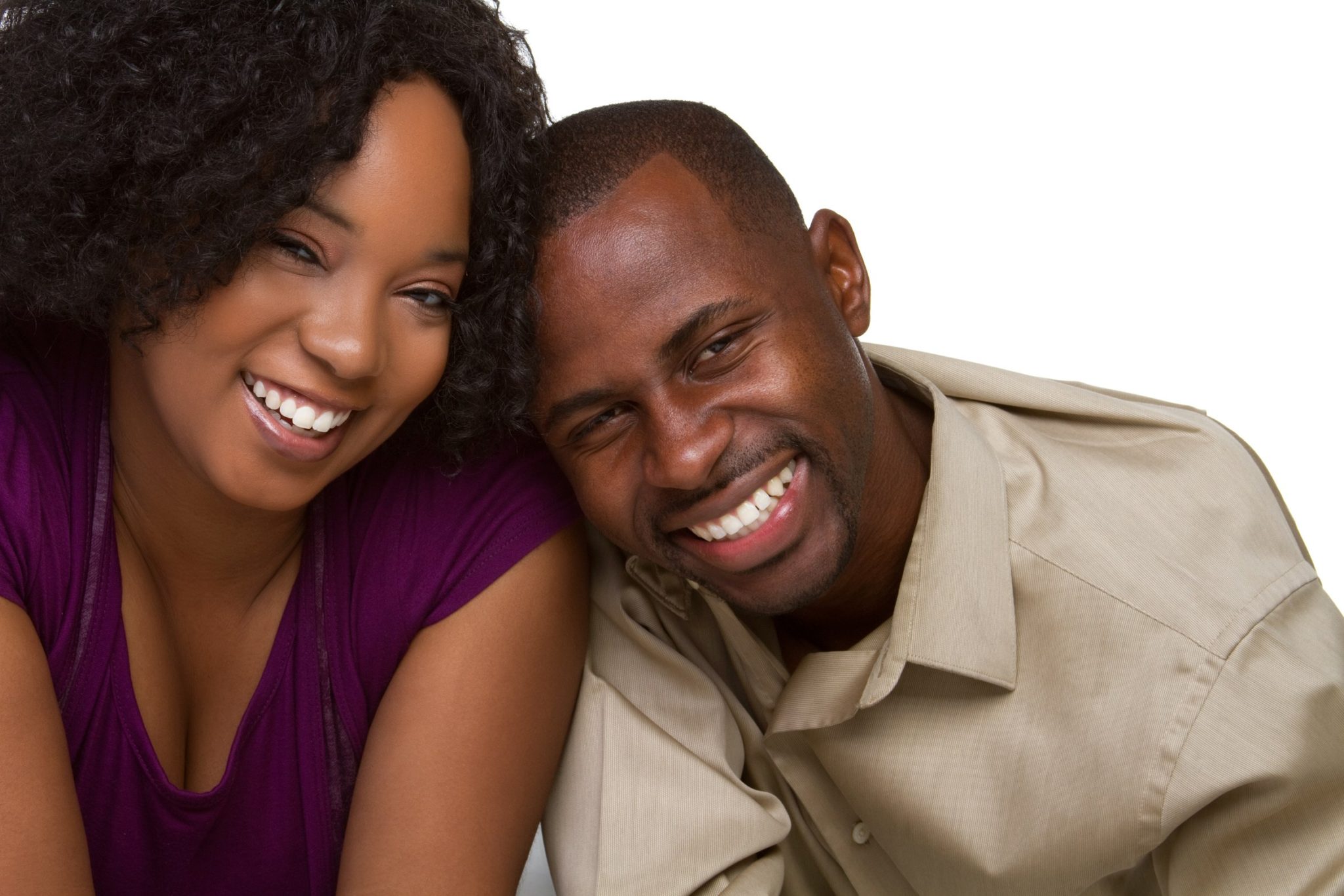 Uterine fibroid embolization (UFE) is a procedure in which a tiny tube is fed through the blood vessels right to the fibroids. Their blood supply is blocked from the inside, causing them to die and shrink. This procedure is commonly used to treat the symptoms of fibroids without surgery, and it is 90% effective. It can be performed as an outpatient. Women can go home the same day, and the recovery time is usually about one week.

Is UFE Right For You?
Wondering if Uterine Fibroid Embolization (UFE) is right for you? Download our FREE UFE Check List to help you decide! 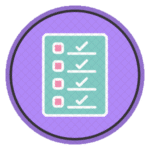 UFE hasn’t been recommended in the past for women who are trying to get pregnant because studies have shown it can increase the risks during pregnancy. There is an increased risk of miscarriage, pre-term delivery, having the fetus lined up in ways other than head down in the uterus, and abnormalities of the placenta in women who have had UFE. But all of those complications also occur in women more commonly if they have untreated fibroids. And all of those complications occur more commonly with advancing age. In fact, their frequency may not be any different than that seen in similarly aged women with fibroids who are not treated with UFE.

A review of multiple medical articles about fertility after UFE found that the overall pregnancy rate for women who had UFE is 58.6%. The miscarriage rate is 28%. Both of these numbers are similar to women with fibroids who don’t have UFE.

For women who are not candidates for myomectomy, and for women who don’t want to undergo surgery for personal reasons, it is encouraging that this recent study has confirmed that there is hope of becoming pregnant even for those who have not been able to in the past. For women whose infertility is due to fibroids, treating the fibroids with UFE significantly increases their chances of getting pregnant and of having a baby.

At Precision VIR, Dr. Suzanne Slonim specializes in Uterine Fibroid Embolization. Call her at 214-382-3200 for a consultation. She will talk to you about your treatment options and help you determine if UFE is right for you. 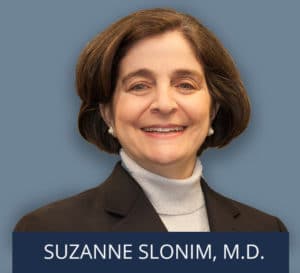 Dr. Suzanne Slonim, an Interventional Radiologist who specializes in uterine fibroid treatment, is the force behind Fibroid Free. She believes in educating women about fibroids, UFE and their options for treatment. Dr. Slonim has performed nearly 30,000 procedures in over 20 years of practice. Most insurances cover UFE procedures.

For more information on Precision VIR or to meet the team of expert doctors, visit precisionvir.com/about/doctors/

If you are experiencing symptoms due to fibroids, contact the best fibroid doctors in Dallas at Precision VIR to see if you are a candidate for Uterine Fibroid Embolization (UFE). Our top fibroid specialists at Precision VIR will take the time to answer your questions about the UFE procedure. Call us at 214-382-3200 or complete the form below.